Giuseppe and Giovannina Sabataso opened The Palms Restaurant on Palm Sunday 1933. Giuseppe – a cobbler by trade – often heard his customers remark about the delicious aroma of his lunch, which Giovannina faithfully delivered each day. Exclamations of "What smells so good!" and "Open a café!" prompted Giuseppe to abandon the cobbler's awl, and don the chef's apron beginning the eight-decade tradition.

In 1949, The Palms had the honor of selling the first pizza in the state of Vermont. In the fall of 1948, Giuseppe and Giovannina's son Primo traveled to Troy, N.Y., to learn the traditional Neapolitan pizza recipe, and perfect our famous square pie.

Giuseppe and Giovannina operated the restaurant until 1951 when they turned the business over to their sons Primo, Luigi, and Alfred. Alfred left the trade in 1954, leaving Luigi and Primo to operate the business with the help of their sister Mary Gallipo.

Luigi and his wife Dorothy Belfore took over in 1959 with their sons Joseph and John. The brothers ran the business with their wives until 1987 when John and his wife Jerri Ross took over ownership with their eldest son Jay, who had studied at the Culinary Institute of America.

The children have always played an important role in the restaurant having learned many of the recipes that have been passed down through the generations. John and Jerri's other children and grandchildren have all been deeply involved in the business, and continue to uphold one of Rutland's favorite traditions.

Today, the restaurant is operated by Jill Sabataso Michel and her husband AJ. They work to continue the Sabataso tradition of providing an excellent dining experience to the city of Rutland. 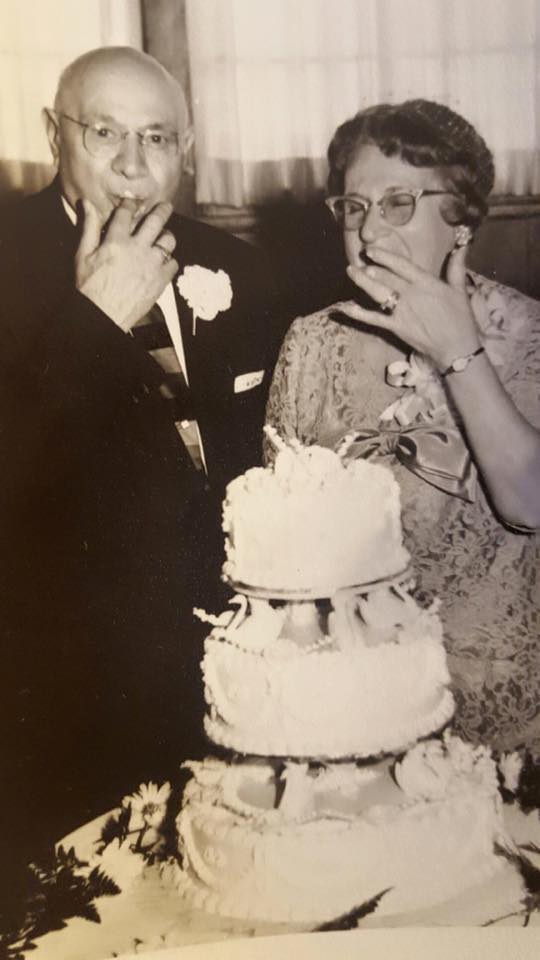 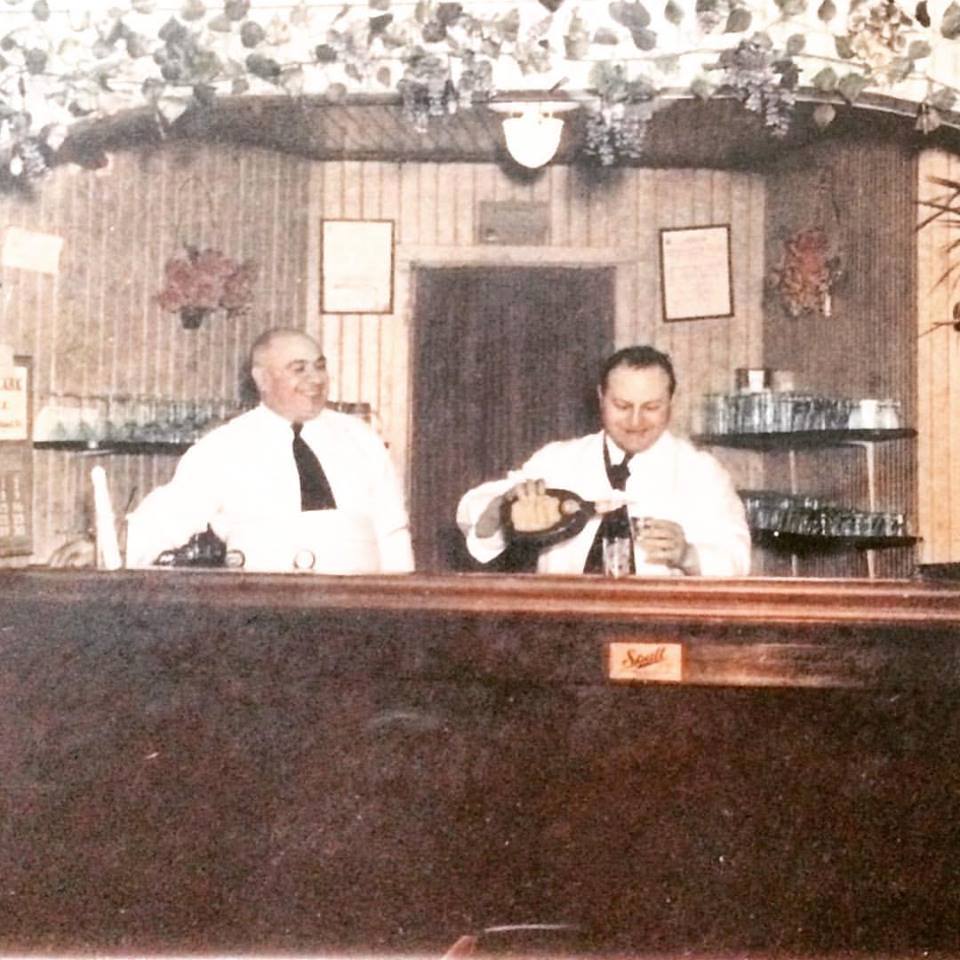 "I went here with my family, like about a week ago. And the service was amazing! The food was good, the people were nice, and the setting of the restaurant was very nice looking. If you're around there, would recommend to stop by!"

I have visited quite often in the past couple of years. Love the atmosphere where it's like cheers (everyone knows your name). The staff are all friendly, and very efficient as well.  5 stars there✨🔥

Downtown Rutland, this is an unexpected spot to find such quality Italian food. The feel was very authentic and the service was wonderful. It’s easy to see how they’ve been in business for so long. I got the chicken parmigiana and it was incredible. The portions were more than enough as we both had leftovers.